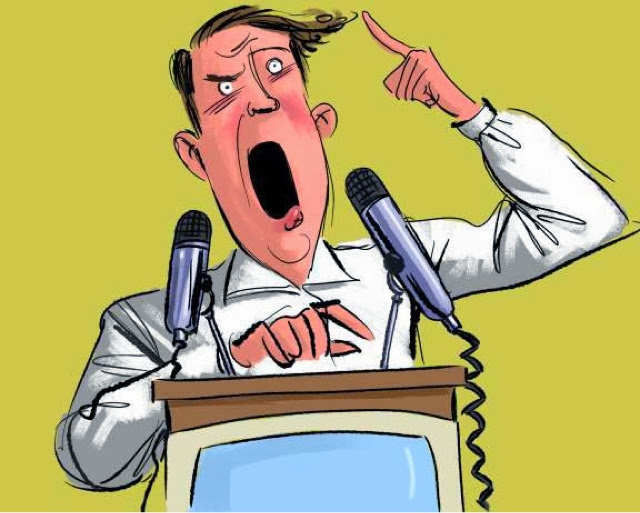 For those that don't know, a filibuster is a device used in the senate (congress) in the US that allows members to delay or completely block bills from being voted on (and therefore passed). Members can stand up and speak for as long as they please on any topic they wish, often reading from books or the likes, in order to take up debate time and stretch beyond the time limit of a bill.

Or at least they could do.

Thursday saw a momentous change in the ruling of the filibuster. Previously, 60/100 (or two thirds of) senators would have to vote for a speaker to stop talking (known as cloture). However under yesterday's ruling, only 51 senators (a majority) are needed to bring about cloture, thus making it slightly easier to stop a filibuster, as well as decreasing it's usage in the first place. (The Democrats have 55 senators, therefore any republican interference can be easily stopped).

This has already caused much debate, as many Americans are pro the idea of limited government, with checks and balances both ways. Filibustering supposedly stopped government from being too powerful.

Ironic, considering the distress and discontent caused by the recent government shutdown - a direct symptom of such a gridlock-inducing governmental structure.

But where did the filibuster even come from? Let's look at the history of it:

1806 - senate removed the right to 'remove previous question', thus leaving the potential for filibustering as there was no other way to block a bill.

The filibuster remained only theoretical until...

1841 - filibuster is used against Henry Clay as a threat - Clay backs down.

1917 - Cloture adopted - Democrats pass a bill on cloture after Republicans filibuster a bill that would have allowed weaponry on merchant ships to defend against submarines.

1949 - rules on cloture changed so that a filibuster could only be stopped if 2/3 of all the senators vote.

So is the filibuster change a good or bad thing?

I'm not going to write a full length, two sided essay about it, but from my perspective it's a strong step in the right direction for American politics on the whole.

As previously stated, the reason people oppose it is because it speeds up government, and can increase the power of the more powerful party in congress (especially if that party holds presidency too). People worry that it may cause an elective dictatorship - which America arguably already has, so I somehow don't think they need to start waving their guns around quite yet.

I personally believe it will be perfect for US politics as it will increase the efficiency of government. In theory, debating on bills will be kept on track, and real progress can be made with the two main parties working alongside/against each other, without deviating into readings of Dr. Seuss and recipe books. What kind of government can run smoothly when the majority of time is taken up by (often fruitless) attempts to stop legislation being passed, often seemingly out of spite and contempt for the other party and not the actual legislation?

Maybe the government won't shut down next time they disagree on something, and instead they'll just work it out without petty, time-wasting tactics.